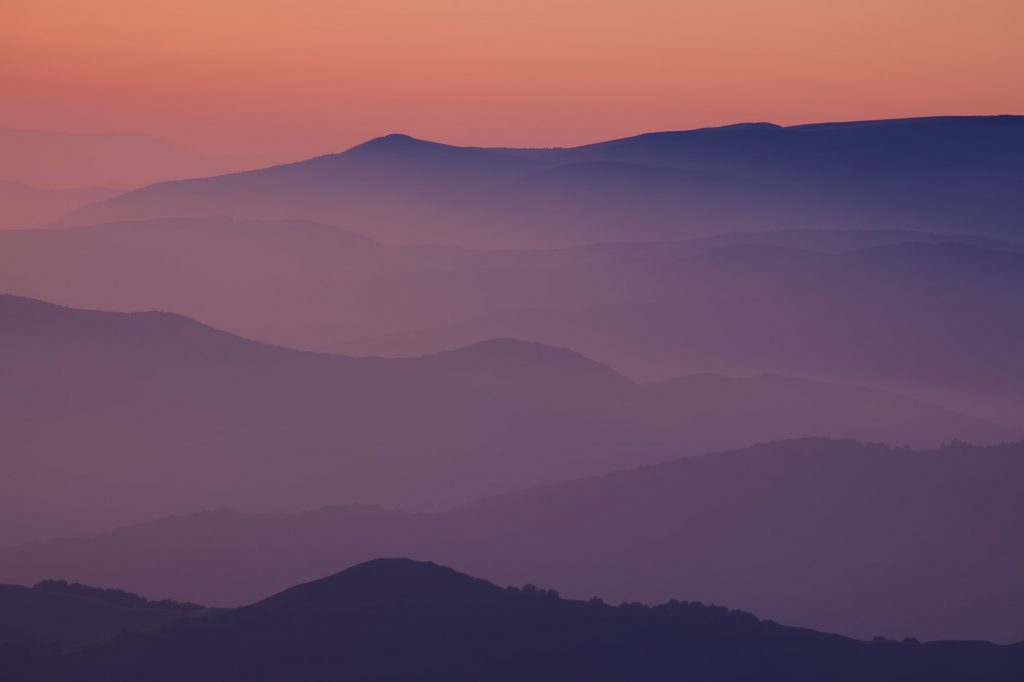 HostGator and GoDaddy are two large, well-known hosts that sell at rock-bottom prices and are great for beginners. That being said, there are lots of upsells and missing features on both of the hosts. We compare them side-by-side and make a recommendation with pros and cons.

GoDaddy needs no introduction – it's probably the most-recognized host and domain name provider in the world. That being said, it's kind of like the McDonald's of hosting – cheap, mass-market, but not exceptionally good. Compared to any other host, the other host usually wins. That being said, if you are a loyal GoDaddy domainer, it can be worth sticking with them for small projects and outstanding phone support.

GoDaddy's pricing is very low and great for beginners. With promos offering economy hosting at just $1/mo, the hosting is practically free. One thing to watch out for, however, is renewal rates. After your first period is up, economy hosting jumps up to $8.99 a month, so beware fo the lock-in.

GoDaddy's value is pretty good for what you get. You're paying discounted pricing for a mass-market host. For example, what you get with the Economy plan (on sale now for $1/mo) is 1 website, unmetered bandwidth, and 100 GB of storage, and a free domain. Even when the price jumps up to a full price of $8.99/mo, it's still a decent value. That being said we'd recommend going Deluxe since you get unlimited websites and storage (within reason).

All plans include 24/7 support, which is a must, as well as security monitoring and DDoS protection.

Two big problems with these GoDaddy shared hosting plans: no free SSL certificate, which is becoming the industry standard, as well as a 1 GB limit on databases. If you are running WordPress and have some high quality photos, you can quickly exceed this database limit. For these two reasons, we're docking GoDaddy a full point.

GoDaddy prides itself on its 24/7 phone support, which totally makes sense for their mass-market customer base. One of the weak spots was the fact that phone was the only way to get ahold of them. They've since changed that and now offer chat support, which many internet nerds prefer.

Phone support is usually higher quality as they cut to the chase and can answer your questions faster. I've found chat support connects quickly, but you have to jump through some hoops including entering your pin number and waiting for their response. The quality of support is usually quick responses, unlike SiteGround, where they provide full solutions. Overall, good support, but not perfect.

GoDaddy's uptime is reasonably good, often at 99.95% or better. Reviews from users across the web are mixed, but usually uptime/downtime is not brought up as a major issue.

GoDaddy does have a server uptime guarantee (warning – legal jargon!) – but it only covers 99.90% (missing a .09 there) – which means your hosting can be down for 43 minutes a month, and they consider that normal. Imagine your website down during a crucial shopping period for almost an hour! Furthermore, GoDaddy only gives you 5% credit back – which may be just pennies. We think they should have higher standards and credit a full month.

GoDaddy falls middle of the pack as far as speed testing goes. They try to upsell you to their Ultimate plan to get more processing power and speed, which rubs me the wrong way. Economy plans need speed too!

On Twitter GoDaddy does get a decend amount of complaints, but honestly was expecting more for a host this popular.

GoDaddy did not make the list of our fastest web hosting. Check that post if you want to go with a winner.

Not a huge fan of GoDaddy's features on basic plans. Most people are starting their sites on WordPress these days, and whil GoDaddy does have WordPress hosting, again you have to upgrade to get WordPress staging for example. On GoDaddy's economy hosting plans, you don't get a free SSL, you don't get backups, and they don't do migrations.

While GoDaddy does have some custom tools they've built, for a company this large I'd expect them to offer more features than a smaller, scrappier host like SiteGround – but they've gotta make their profits. Overall, features are ok, not great.

Like our Bluehost vs GoDaddy and Bluehost vs HostGator comparisons, when comparing mass-market budget hosts vs a budget specialty host like SiteGround, go with SiteGround. You get better value and better customer support, rather than dealing with these huge hosts with millions of customers and not enough incentive to go above and beyond.

HostGator always has a great entry level sale, with pricing coming in at $2.75 – $2.95/mo. (depending on the special). But other than rock-bottom pricing, can't say much else that's great, maybe the free migration that comes with their service.

GoDaddy is great if you already have a ton of domains with them, or are easily persuaded by fancy television commercials. If you want the absolute best deal in hosting right now, go claim their screaming $1/mo screaming deal (expected to expire soon). I don't like the fact that you get no SSL certificate for free, and they try to upsell you for what should be included features.

As you can see here, no matter what, their plans are pretty affordable overall:

So yea, there's really no good reason to go with HostGator or GoDaddy over SiteGround (check out our full SiteGround review)- if you can't decide between any of them, just trust us and go with SiteGround and claim their huge sale going on now.

Looking for WordPress hosting? Compare all on our 12 Best WordPress Hosts post.