Lunarpages Hosting: Worth it in 2019?

Lunarpages has been around since basically the birth of the internet.

They were once one of the more popular hosts, with upwards of 100,000 clients, but have seen better times.

Is it worth giving this old horse a shot? Read on to find out.

Lunarpages has been in business since 1998. That makes them one of the longest running Web hosting providers on the net. 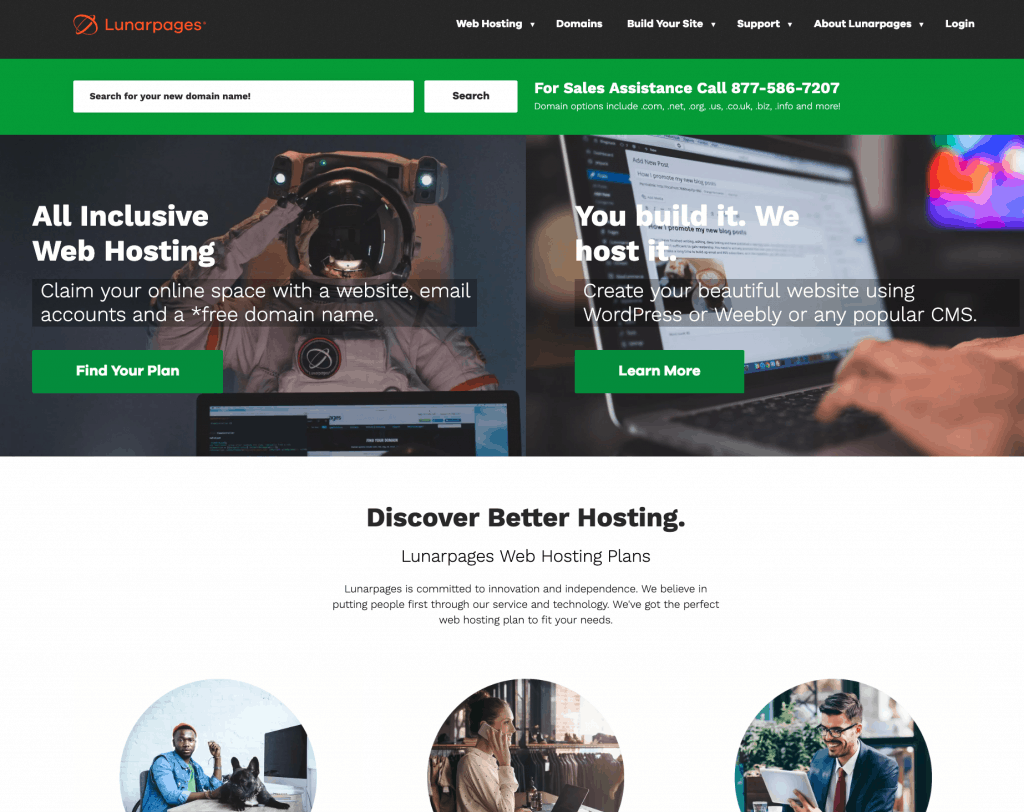 How do they fare? Unfortunately, not as good as they could be.

It’s not very often where I find more negative features about a hosting company than I do positive features. However, there are a few areas were Lunarpages shines.

On the surface, they have competitive pricing.

Their lowest package starts at $3.95 – much better than some of the other web hosting providers I’ve seen so far. They also only require a 1 yr commitment on the Starter Plan.

But the minimum plan you want is their basic plan, with a bit more in features, at $4.95/mo The only downside? You only get that cheap pricing with a 5-year purchase.

That's a long time of commitment to a web host.

If you know you want to go with Lunarpages for the long-haul, then it works for you. For everyone else, a 1-year purchase will bring the cheapest price up to $8.95/mo – a bit more than you bargained for.

They have six tiers of upgrades. Although they go up in price with each tier, they remain much more affordable and much more competitive than their neighboring Web hosting provider competitors.

Lunarpages is chock-full of competitive features. These include shared plans, VPS plans, dedicated plans, SSL certificates, three kinds of shopping carts, CGI, Perl, PHP, Python, Ruby on Rails support and a lot more. They do allow you to have an unlimited amount of domains and subdomains even on the least expensive level. This feature lets you park as many domain names under one account as you wish.

Lunarpages offers a 99.9% uptime guarantee. That’s a little higher than the industry average and enough to catch people’s eye.

Although they don’t say what kind of compensation they will provide you with if you experience downtime, it usually comes in the form of credited uptime.

I also didn’t see if they had an automatic system to credit you. Like most hosting providers that offer this uptime guarantee, this usually means that customers have to manually initiate the crediting process.

4) They Own Their Data Centers

They own their own data centers in California, Arizona and Nevada. In a day and age where most hosting providers are shipping a huge portion of their data centers overseas, Lunarpages stays local within the United States borders. Furthermore, when you do contact support for issues, you will be greeted by a local – someone who knows what they’re doing and understands the language.

Lunarpages was one of the few hosting private providers I’ve ever reviewed wherein I found more negative features than I did positive. Here they are.

Lunarpages is rife with terrible customer service reviews across the Internet. Many of them tell of the day and age when Lunarpages was an awesome service – circa 2006.

However, since then they’ve gone downhill. In one site alone, there were as many as 196 negative service reviews. I hate to say this, but statistics like that don’t lie. Even if a disgruntled employee wanted to damage the reputation of the company, they would have to go through a ton of effort to create nearly as many negative reviews as I’ve read about this company – and that’s just on the first page of Google.

Circa 2006, Lunarpages was an excellent company.

In fact, they were one of the largest.

Many people had been with them for years. They enjoyed the service, the uptime, the knowledgeable technical staff – everything that you could hope for in a Web hosting provider. Here are some statistics about how they’ve gone downhill.

In the same three-year period, the Internet grew by a shocking 108 percent.

In other words, the Internet more than doubled in size in that small three-year period, yet Lunarpages lost half of their business.

Despite the uptime guarantee, I read many comments where their servers have been down without compensation. In fact, there're even reports of Lunarpages blaming the customers for these issues. If that wasn’t horrible customer service, I don’t know what is.

When we tested the server performance a Lunarpages, we were not impressed. We hosted the same website on three different servers.

Lunarpages was 192% slower than the server they came in second place, InMotion hosting. When I have to wait up to 15 seconds when I click on a link, I am more inclined to leave the website then I am to sit there and wait.

Lunarpages advertises their cheapest plan at $3.95. However, that does not include the many other things that they will charge you for just to get your account going.

Hard to know what's included and what you need!

They charge you a $2 a month to use cPanel, $2 a month for shell access, an extra $4.95 for a dedicated IP address, and an additional $1.95 for backup/restore services.

That’s not even to mention the fact that they charge for their website building tools. When you think you’re paying $3.95 per month, think again.

On the surface, Lunarpages might be one of the best Web hosting providers on the net. However, when you look under the hood, you will be sorely disappointed.

It’s not very often that I have to recommend customers going elsewhere – but this is one of those times. Several other providers provide more features for less money – without the headache.

iPage will get you as low as $1.99/mo if you want very cheap hosting.

Bluehost is part of a corporation, but they have lots of satisfied customers.

SiteGround is our top recommendation for those who want a combo of features and low pricing.

How do the Lunarpages plans compare? The main reason most people would go for Lunarpages would be for their cheap personal hosting: 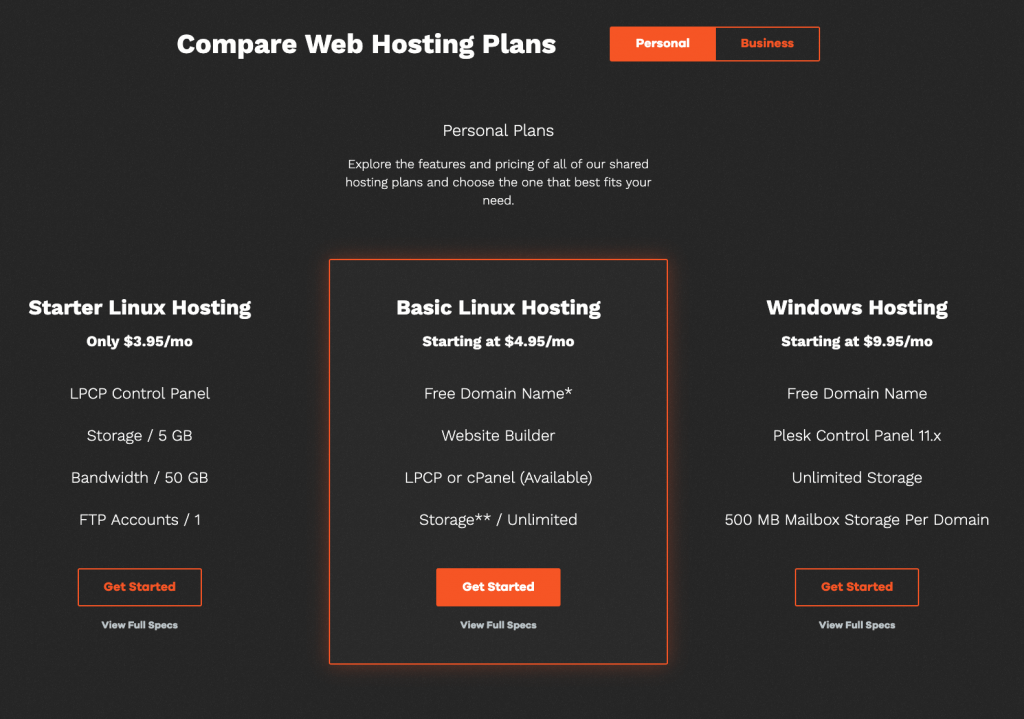 Business plans come in much steeper, but the only difference we're seeing above Personal plans are some more storage and bandwidth, although both of those aren't very generous: 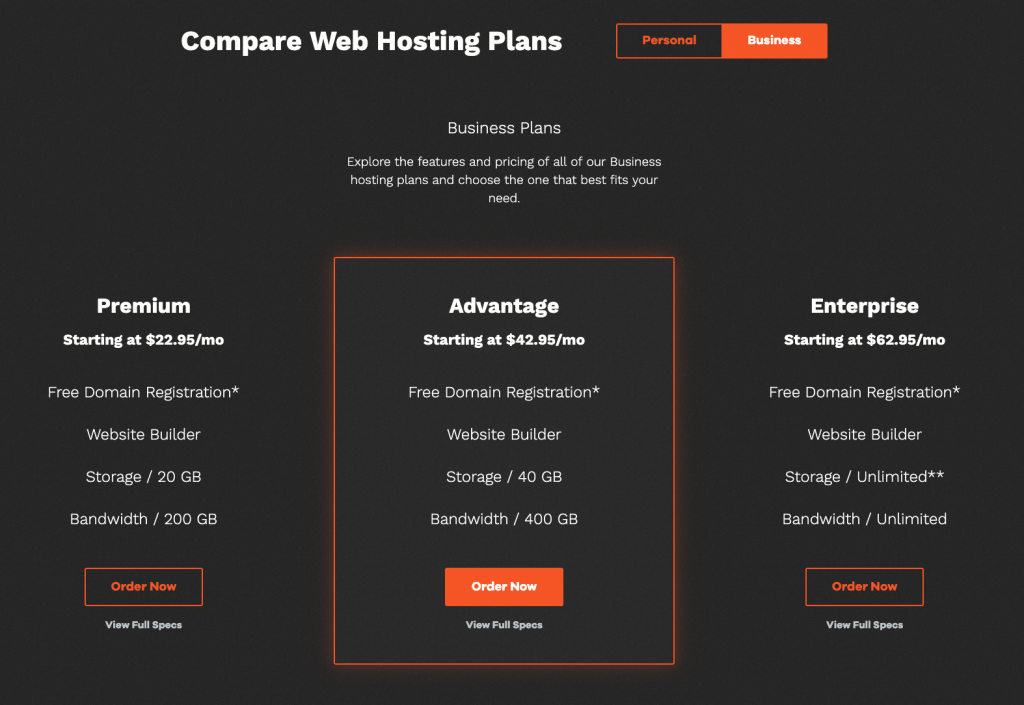 They offer a website builder which is offered free in some plans, and paid in others: 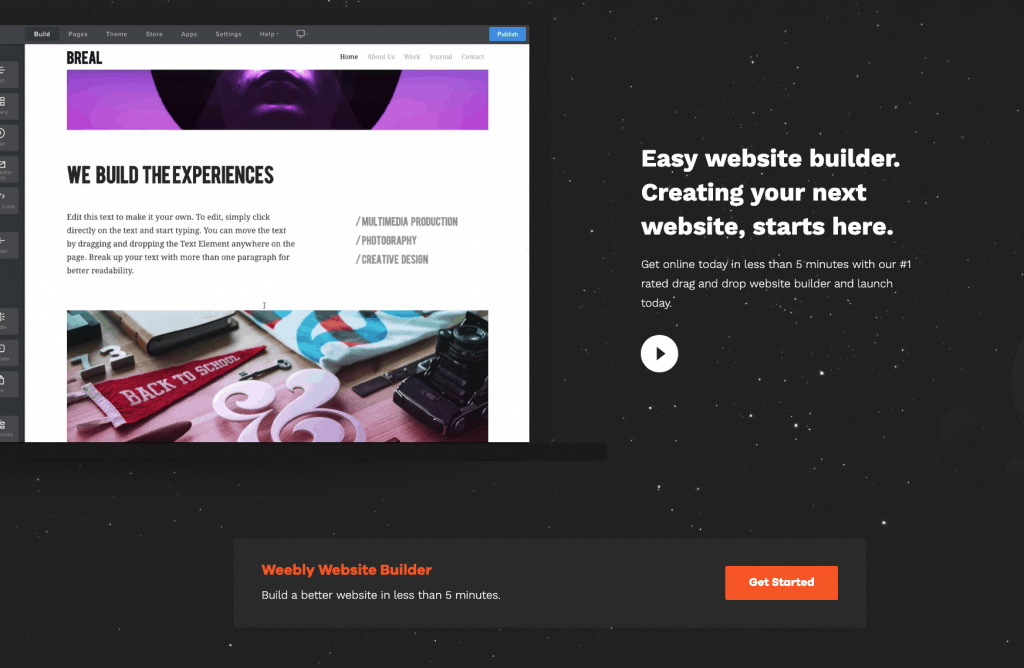 The website builder they use is actually Weebly, so you know that part is reliable. 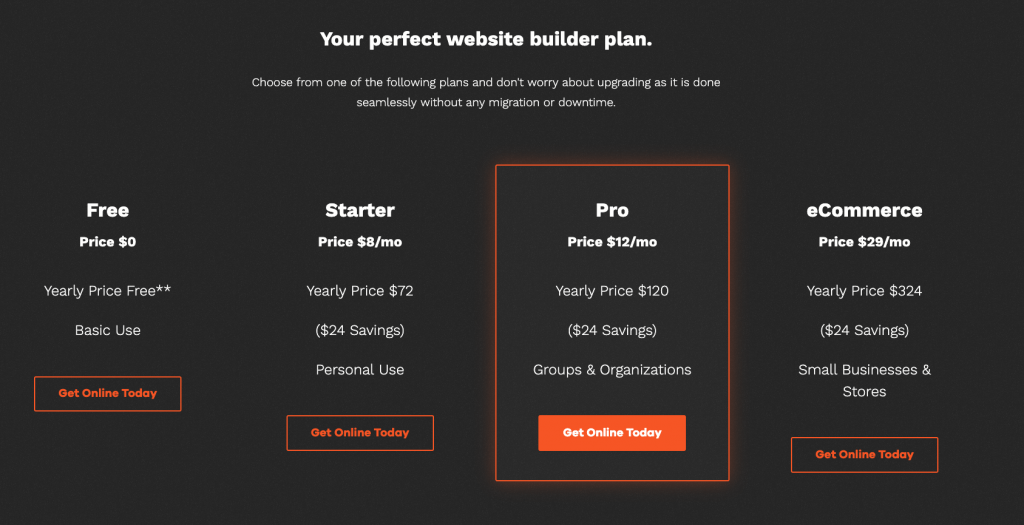 Hot tip – looking for a discount? 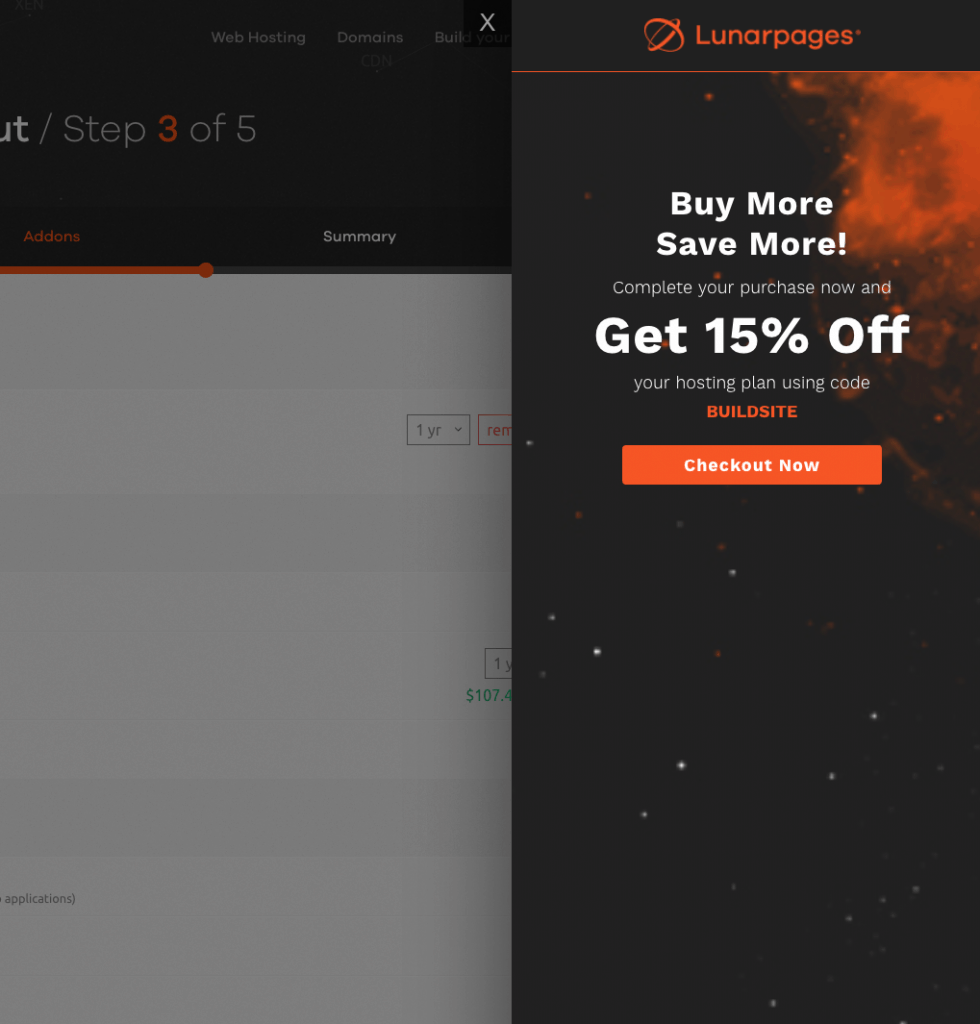 Be the first to leave a review.

Your browser does not support images upload. Please choose a modern one